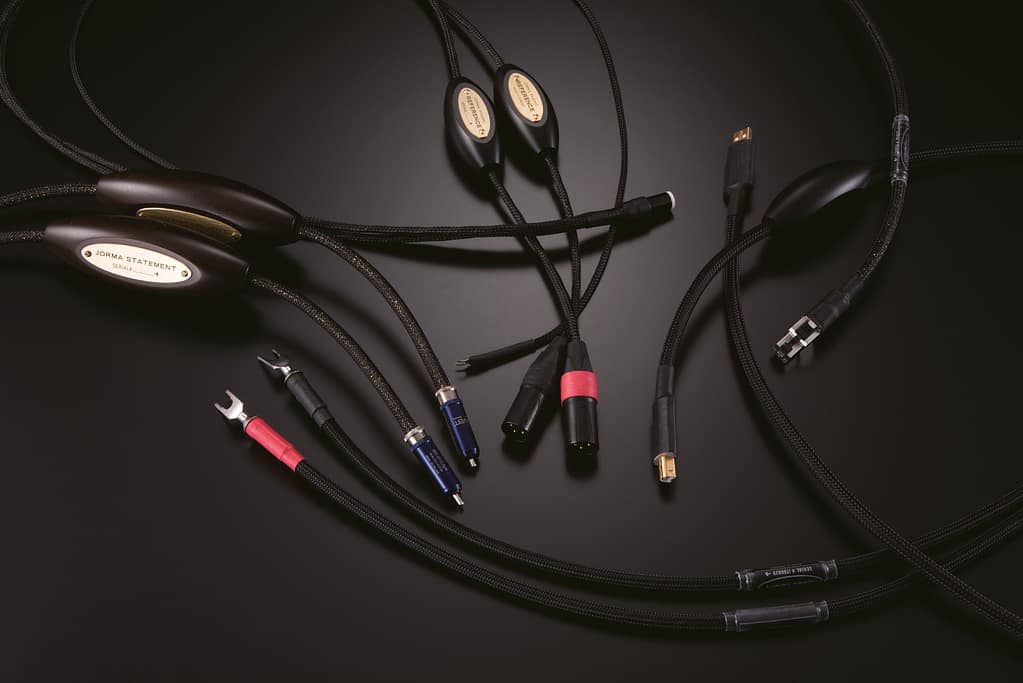 We just received a new magazine review from Audio Accessory 2022, Winter 187. It’s an overview of our brand and a rather nice one at that.

“The most important element in a cable is the ‘precision of manufacture’ rather than the material and structure. Among many high-end cable brands, Jorma Design’s policy of sincerity has become widely known to audiophiles around the world, and has enjoyed high name recognition since its establishment in 2002. It has gained a great deal of trust among audio fans in Japan, and it is said that digital systems such as USB and LAN cables are particularly popular recently. The company’s cables have a wide variety of series, and there should be many people who get lost in choosing. So let’s organize the lineup once more and tell you about its appeal.” 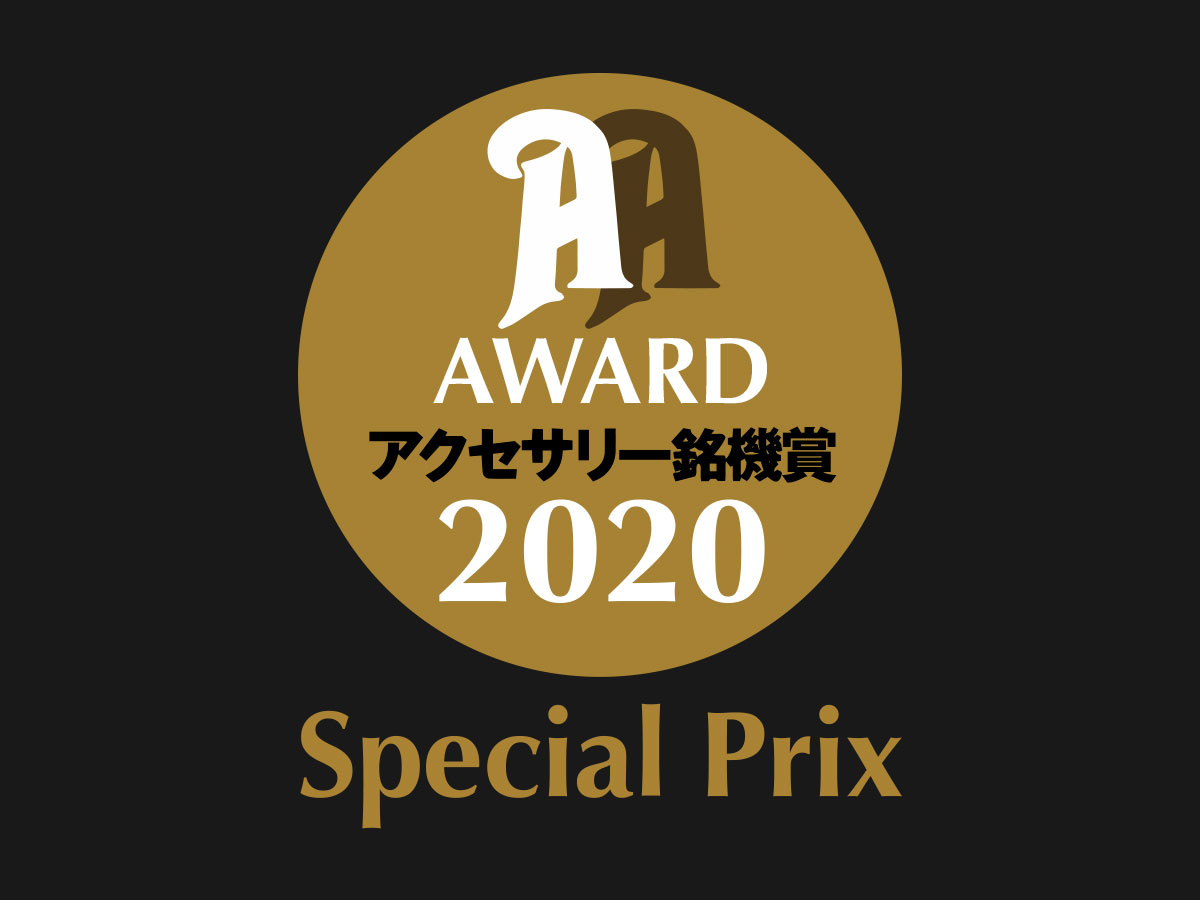 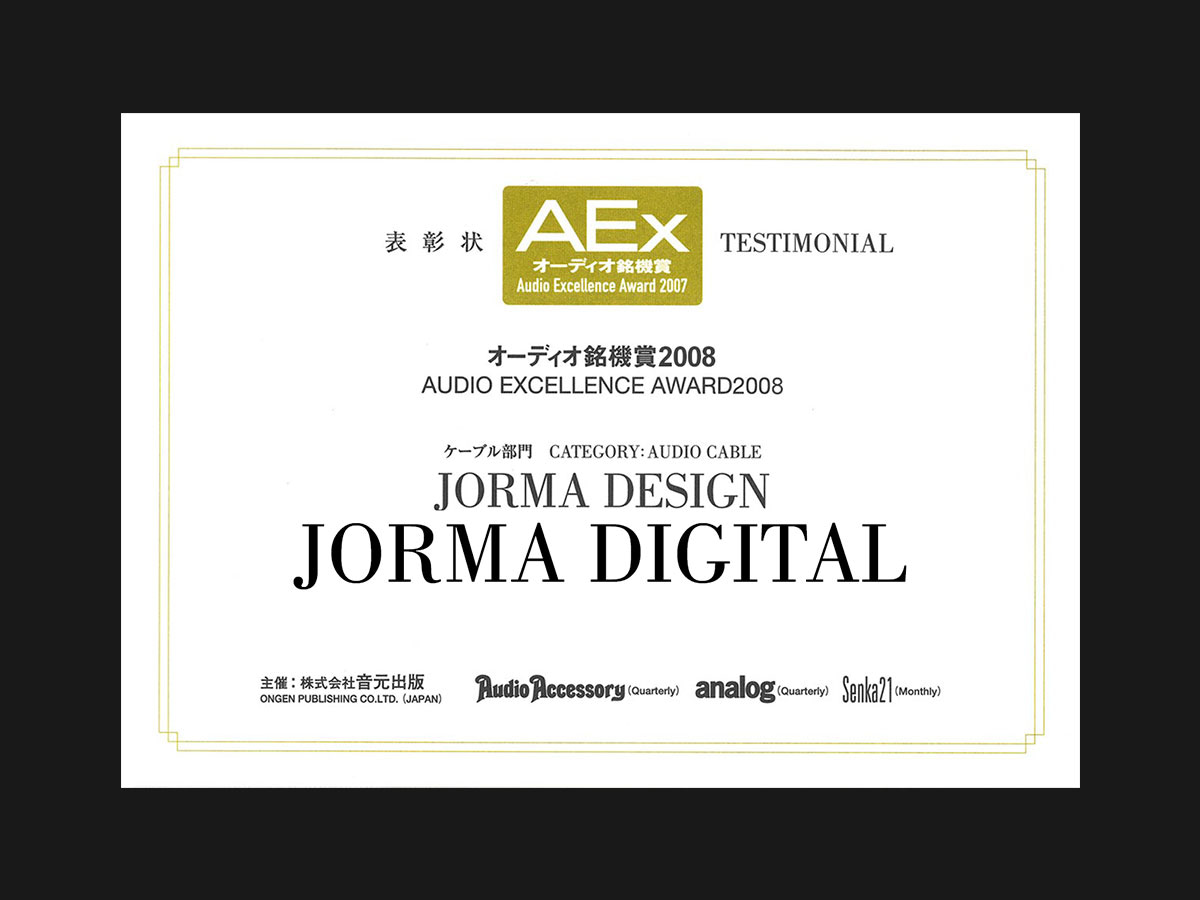 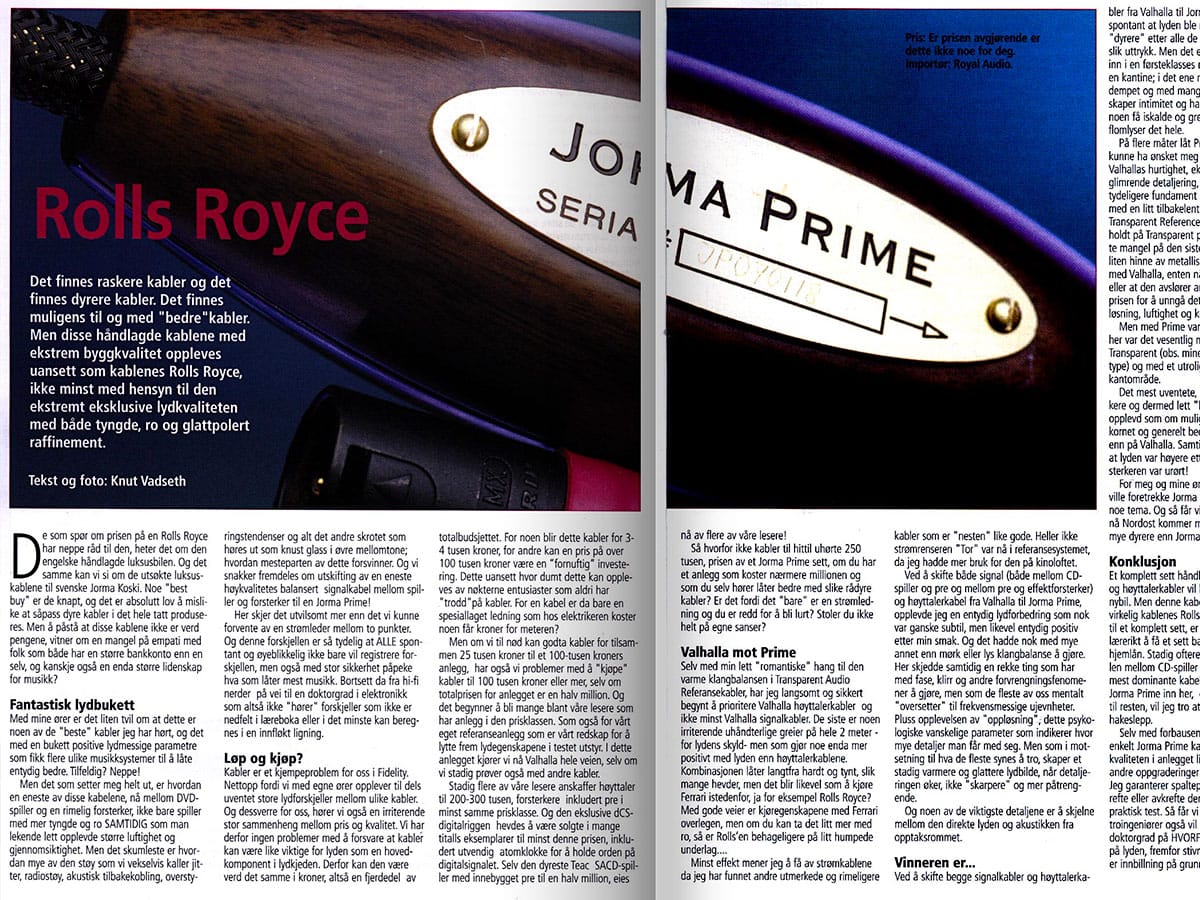 Jorma Prime interconnect review in dagogo, January 2010 by Fred Crowder. “The Primes are by a considerable...

Your choice for sound is absolutely clear.

This website uses cookies to improve your experience while you navigate through the website. Out of these, the cookies that are categorized as necessary are stored on your browser as they are essential for the working of basic functionalities of the website. We also use third-party cookies that help us analyze and understand how you use this website. These cookies will be stored in your browser only with your consent. You also have the option to opt-out of these cookies. But opting out of some of these cookies may affect your browsing experience.
Necessary Always Enabled
Necessary cookies are absolutely essential for the website to function properly. These cookies ensure basic functionalities and security features of the website, anonymously.
Functional
Functional cookies help to perform certain functionalities like sharing the content of the website on social media platforms, collect feedbacks, and other third-party features.
Performance
Performance cookies are used to understand and analyze the key performance indexes of the website which helps in delivering a better user experience for the visitors.
Analytics
Analytical cookies are used to understand how visitors interact with the website. These cookies help provide information on metrics the number of visitors, bounce rate, traffic source, etc.
Advertisement
Advertisement cookies are used to provide visitors with relevant ads and marketing campaigns. These cookies track visitors across websites and collect information to provide customized ads.
Others
Other uncategorized cookies are those that are being analyzed and have not been classified into a category as yet.
SAVE & ACCEPT